Right now, the game is in table-top form; moreover, it is only in the early stages of development. It is a role-playing game based upon research into issues of diversity, equity and inclusion—both in contemporary times and during the period 500-1500 BCE, globally—that generally are ignored by most role-playing games (table-top or digital). Again, we are still developing this game, but once it is developed, we plan to convert it from table-top form into an online video game.

The UNICORN Castle is a haunted place. Time, space — indeed, reality itself — are out of joint, but confined to the years 500-1500 CE and limited to the planet Earth. The player(s) experience vision quests often. Enter a room, and you may find yourself lost in twelfth-century Europe. Enter another room, and you may find yourself lost in ninth-century Asia. The halls, moreover, are haunted by ghosts of both historical and literary pasts: you might find Margery Kempe having a conversation with Sundiata Keita, or Scheherazade holding some sort of intense discussion with Prince Ram.

You have fallen asleep and have found yourself—via dreaming—with a group of diverse people who are touring the UNICORN Castle. Along the way, the host disappears and the group finds itself lost. Your quest is to find your way back to the main entrance/exit of the castle, in order to explore other parts of the first floor of the castle, earning and/or losing points along the way.

The Players and their Characters 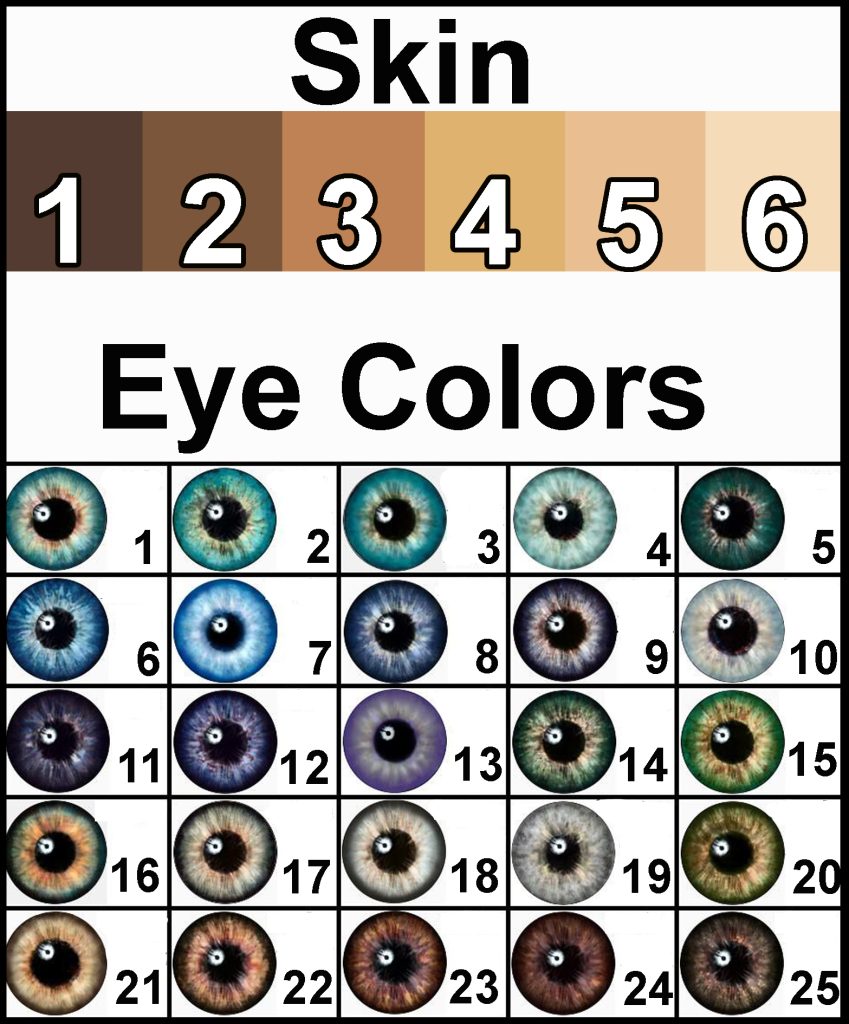 All players and game masters retain copyright and have agreed that their character sheets and/or game building plans (sheets, maps, etc.) published by The UNICORN Castle will be made available under the Creative Commons Attribution-NonCommercial-NoDerivs 3.0 Unported License. This means that players/game masters must: attribute the character sheet and/or building plans, may not use them for commercial purposes, and may not alter, transform, or build upon The UNICORN Castle game or materials (including the character sheet template), except to add information about a particular character.